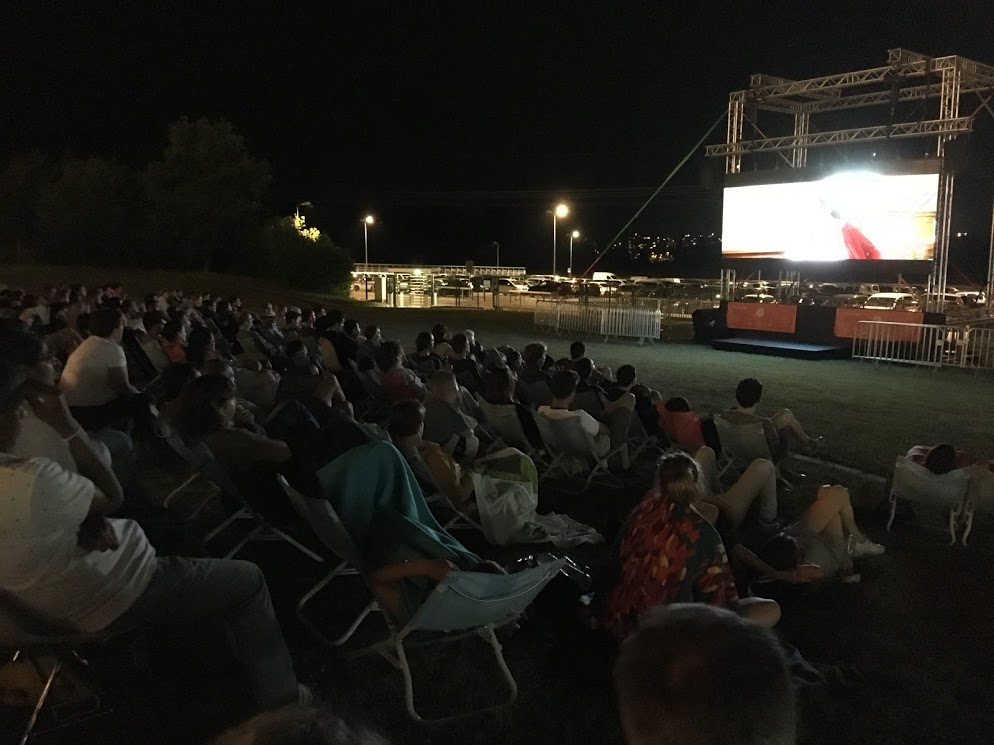 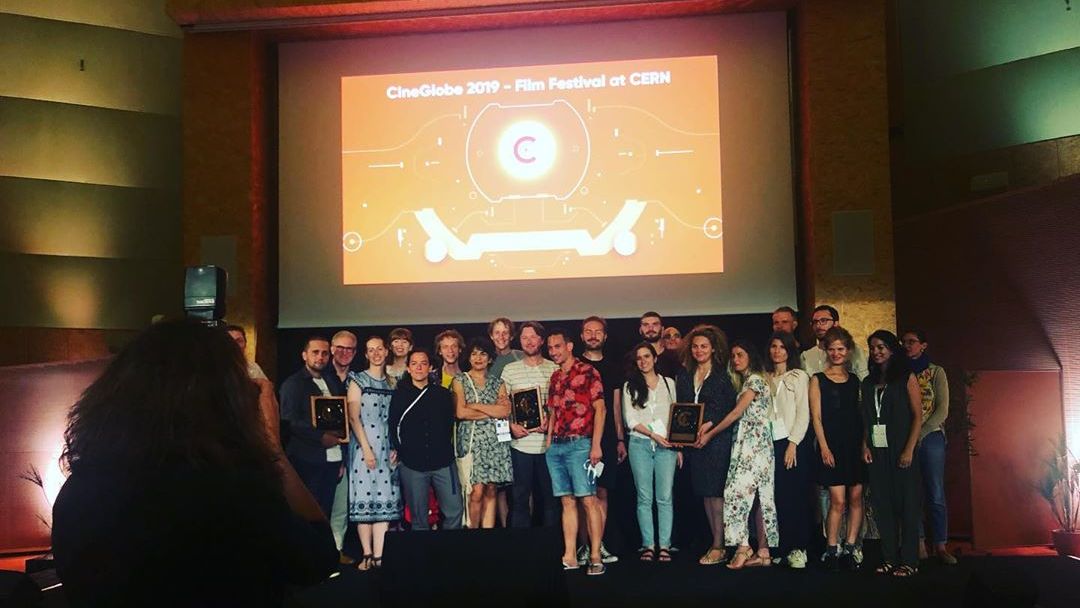 To support our festival and help us keep it free of charge to everyone, you can still donate online.

The CineGlobe film festival may be over for 2019, but we’ll be back soon – our Cinema Caravan will be at the Fête Nationale in Parc de la Grange in Geneva on the first of August, and we’ll be announcing other autumn events soon! 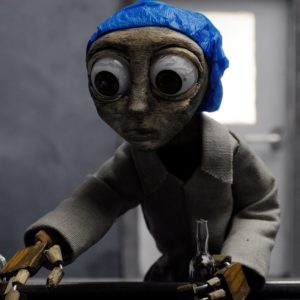 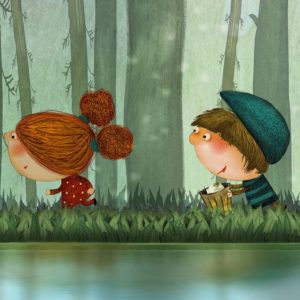 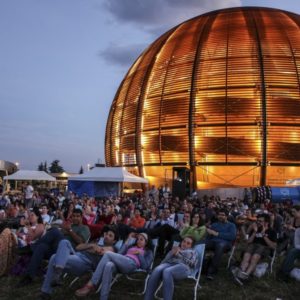 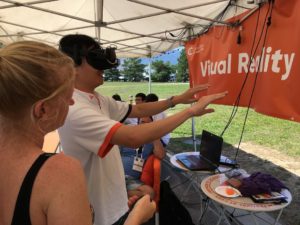 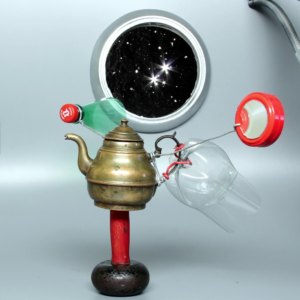 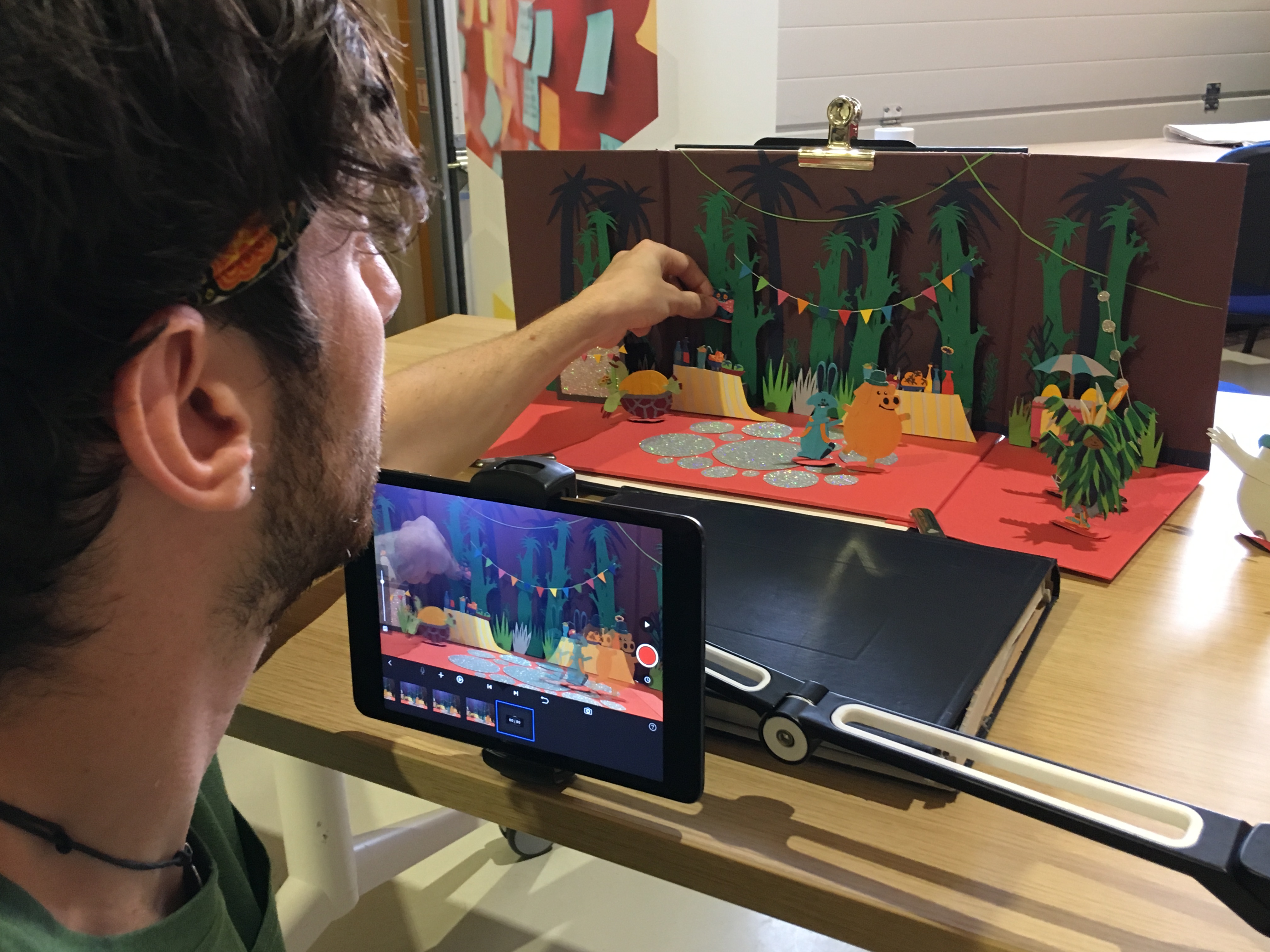