CineGlobe International Film Festival – a success in 2021 and looking forward to the future!

Thanks to our audience!

Despite unusual circumstances, three postponements, and an 80% reduction in our venue’s normal capacity, we estimate that over the five days of our festival in August, we received over 1700 visitors combined across short film sessions, masterclasses, workshops, virtual reality experiences, feature film screenings and the awards evening. Check out our gallery of the best pictures from the event.

The heart of the CineGlobe programme has long been the short film competition inspired by science, and this year was no exception. Our theme, (Dis)Orders of Magnitude, attracted over a thousand submissions. We are pleased to highlight the winners! 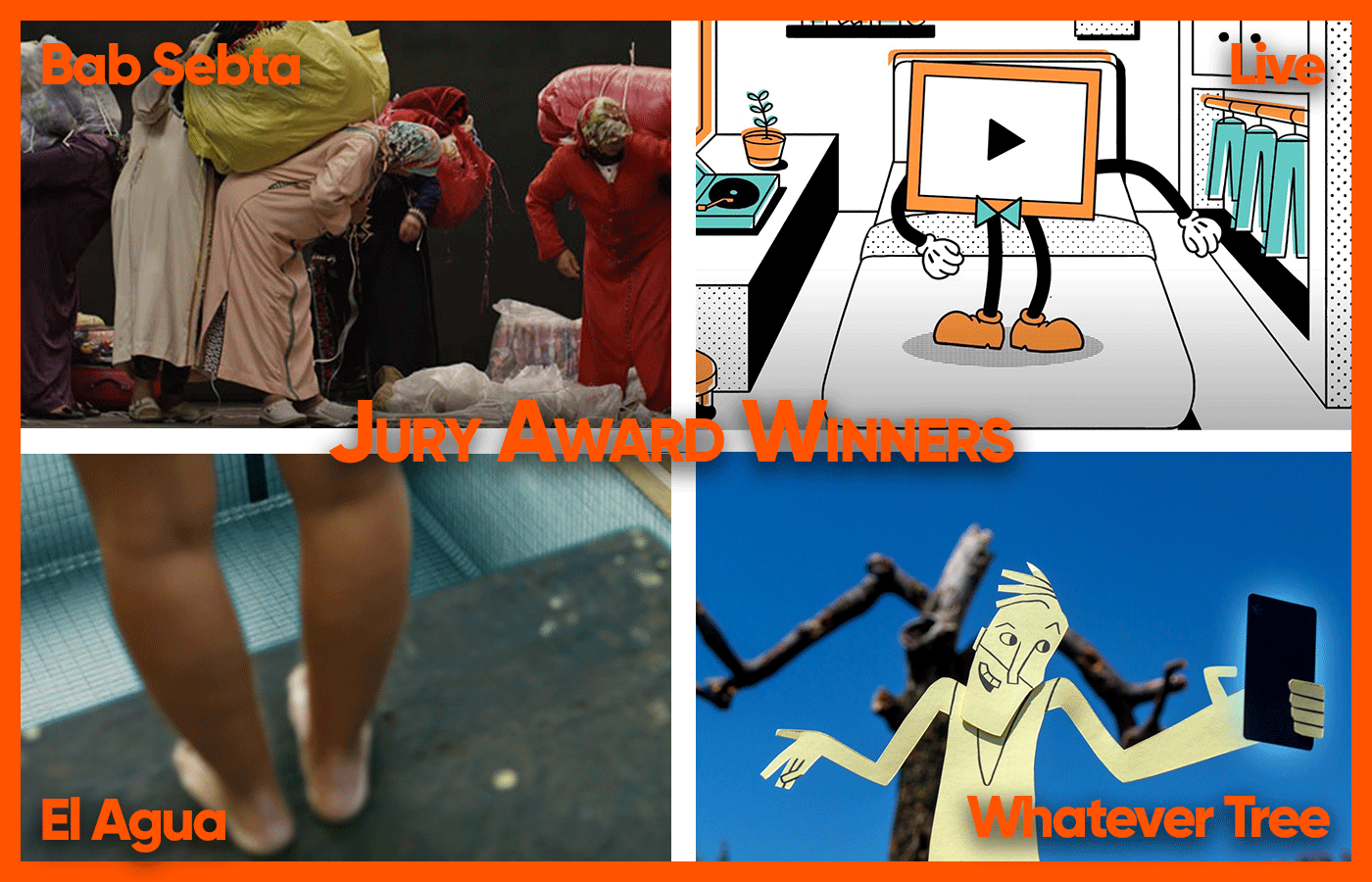 This year the CineGlobe jury was composed of:

Following their deliberations, they awarded the following prizes: 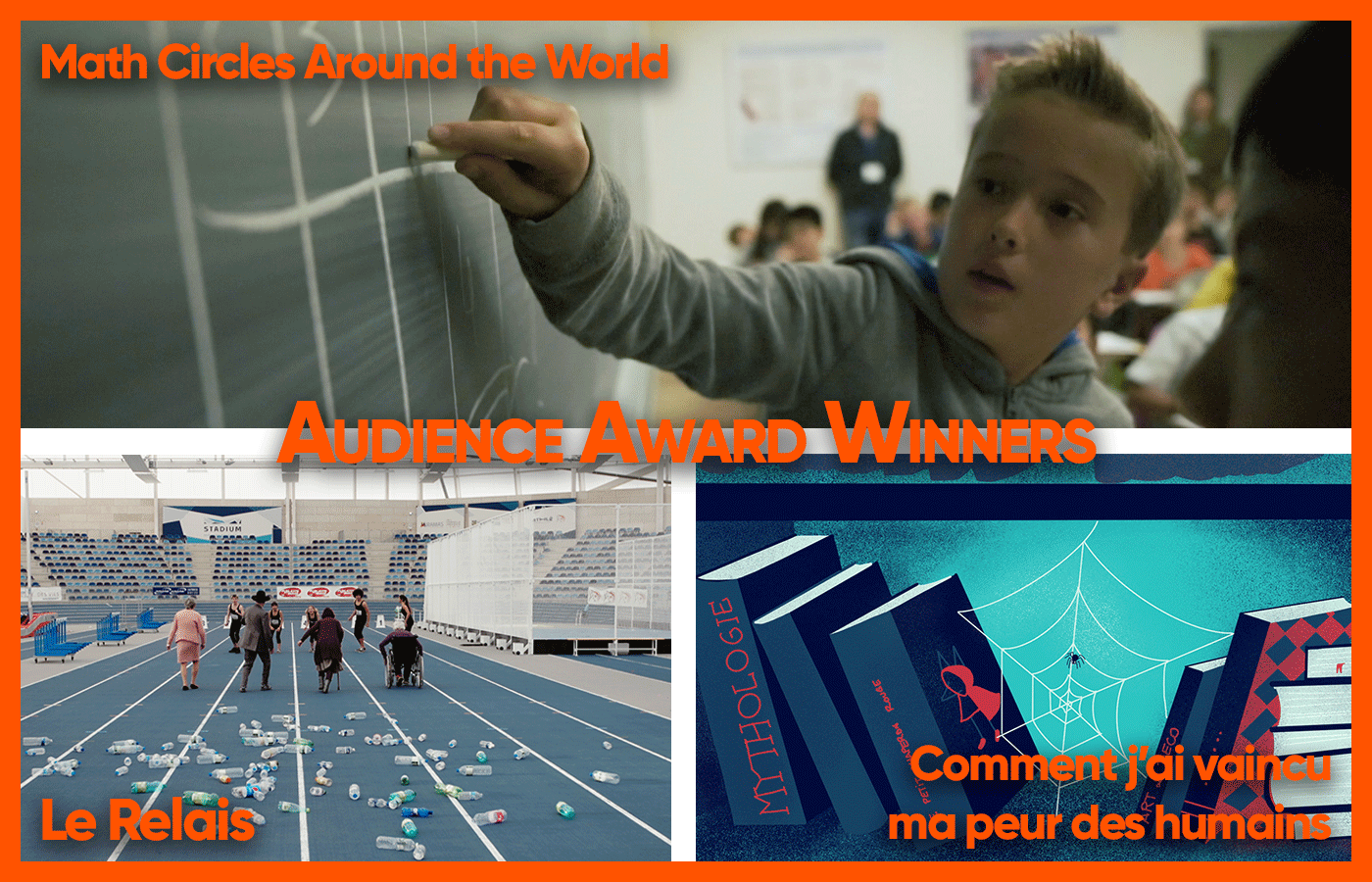 And the audience has also spoken:

Congratulations to all of the winners!

At CineGlobe, we’re always looking for new ways to bring science and film closer together. So, we’re proud to announce the Geneva International Science in Fiction Screenplay Award ! This competition is currently accepting entries in four categories: feature, TV script, short screenplay, and outline. The next submission deadline is 19 December! 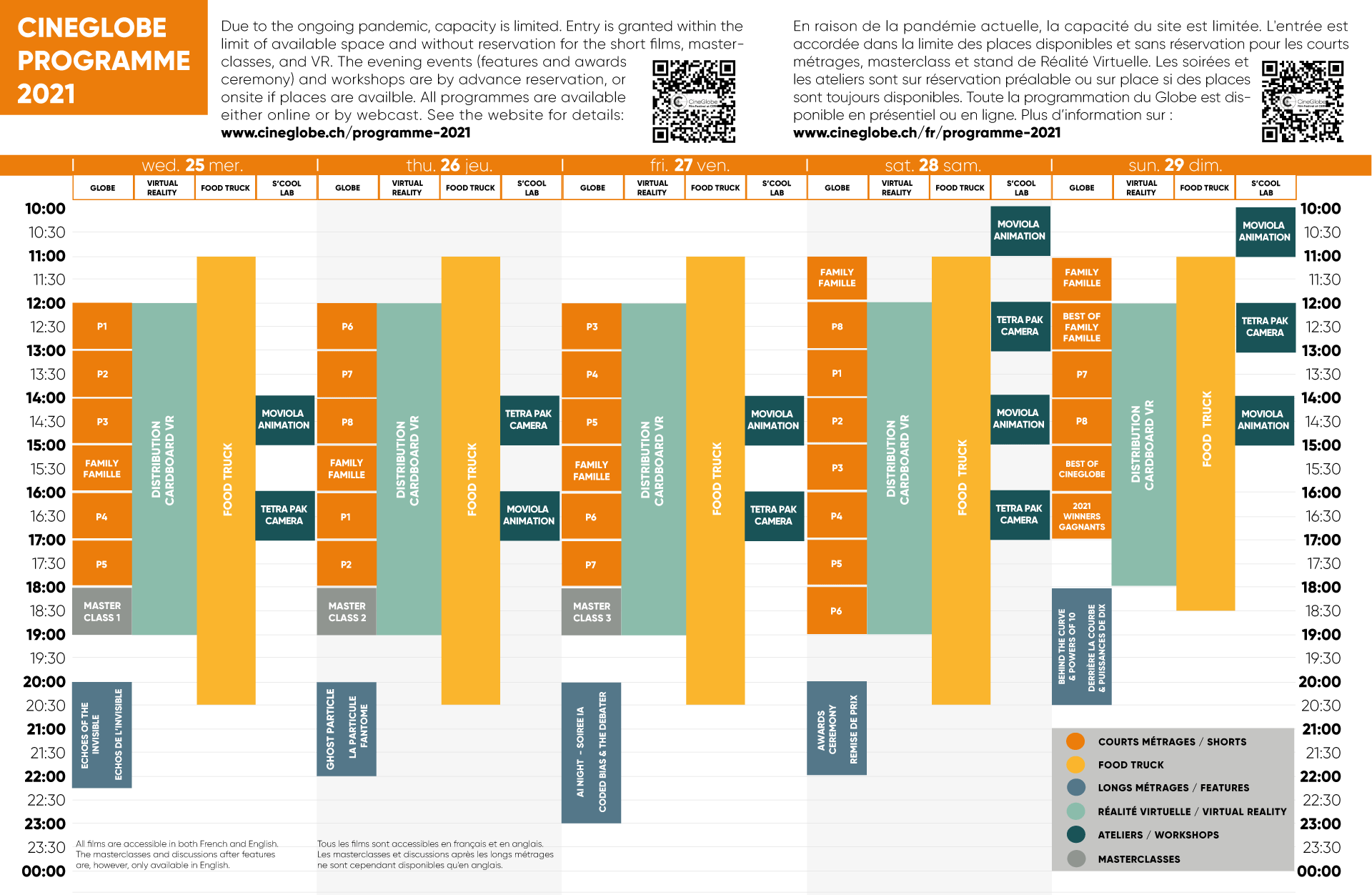