Developed for CineGlobe 2015, the original Minima Cinema was invented by CineGlobe. The itinerant three-person cinema cabin with digital projection first appeared at the Lift Conference in February of 2015. It then traveled to the Centre Commerciale in Meyrin before showing up at CineGlobe’s 5th Edition in March. The original Minima Cinema is made entirely of ecological cardboard, weighs mere kilograms, and packs down into a small transportable box. It was custom branded with the CineGlobe graphic design for 2015, and projected a series of short films selected from previous CineGlobe festivals. The ingenious mobile cinema cabin was a huge hit with the public, and impressed the director of Festival Tous Ecrans so much that he immediately entered into a partnership with CineGlobe to collaborate on the production of Minima Cinema cabins with the HEAD-Geneva for the 2015 Edition of Festival Tous Ecrans. 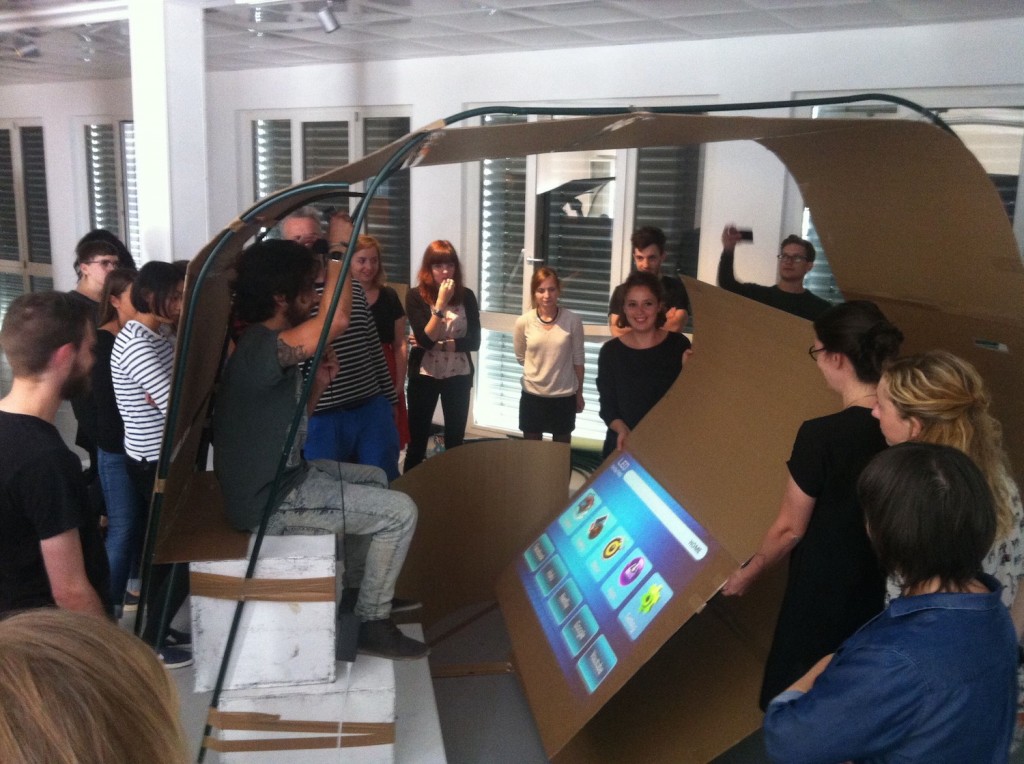 Art Students Build their own versions of the Minima Cinema

Based on the original Minima Cinema – invented and developed by CineGlobe – and powered by the Minima Cinema projection and video kiosk technology, two entirely new cabins will be constructed by students from the HEAD’s Espace & Communication Master’s programme for a nationwide tour. These two new cabins will feature the artistic interpretation of young students re-envisioning the traveling cinema through their own eyes. Using the original Minima Cinema as a point of departure, and building on the history of traveling cinema through the ages, the students will create unique works that, while using the Minima Cinema technology and design principles, will give an entirely new and unique look to the cabins. These two new Minima Cinemas have traveled Switzerland for one month in order to celebrate the next edition of Festival Tous Ecrans. 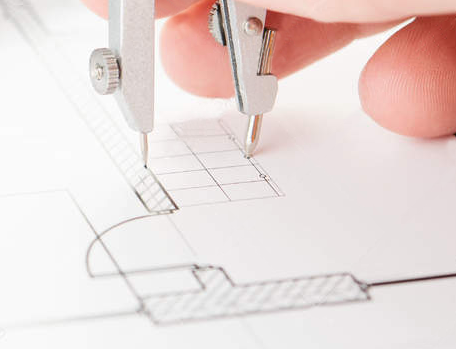 Get your own Minima Cinema